Demyelination is a disease status of the nervous system in which the myelin sheath of neurons is damaged. Stimulation has been proven to result in “Activity-Based Recovery”; a method of myelin regeneration by electrical, magnetic, and optogenetic means. Using an in-vitro model paired with a microfluidic device, different methods of stimulation were tested to show neural regeneration.

In Vitro Model of Electrical Stimulation for Myelination:

Electrical stimulation at the stoma, axons, or both will all result in myelin regeneration. However, axon stimulation seems to be the most effective. 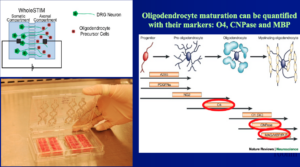 Oligodendrocytes, the cells that produce the myelin sheath, were observed to measure levels of maturation in the In Vitro model. 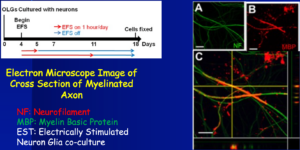 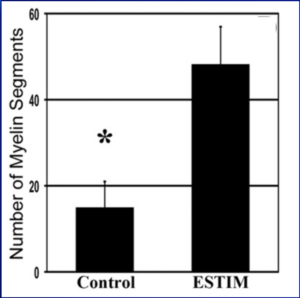 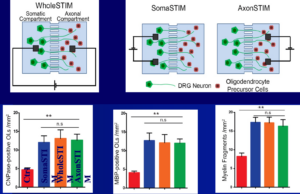 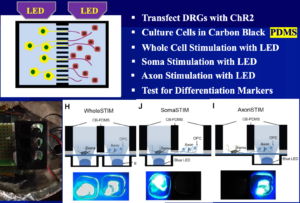 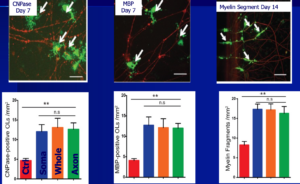 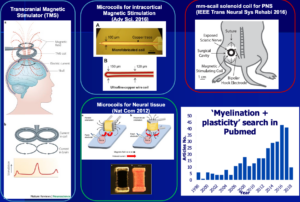 Most TMS devices are very large and require incredible power in order to function, the purpose of this research is to create a handheld device that can be used as a magnetic stimulator, using a biometric low-intensity magnetic field for tissue activation. 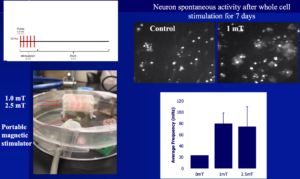 The next phase of this project is to create a flexible device that could be directly implanted (in vivo) onto a nerve to have more accuracy and better results for neural stimulation. 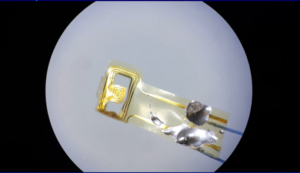 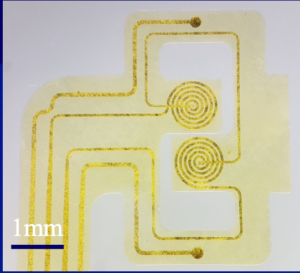 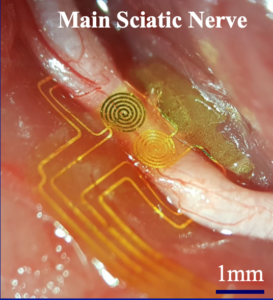 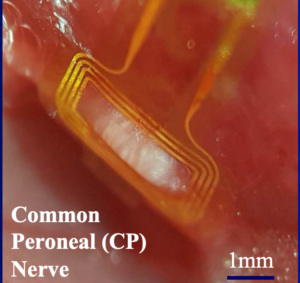